CO-LIVING TO BE RESIDENTIAL TREND IN VIETNAM? 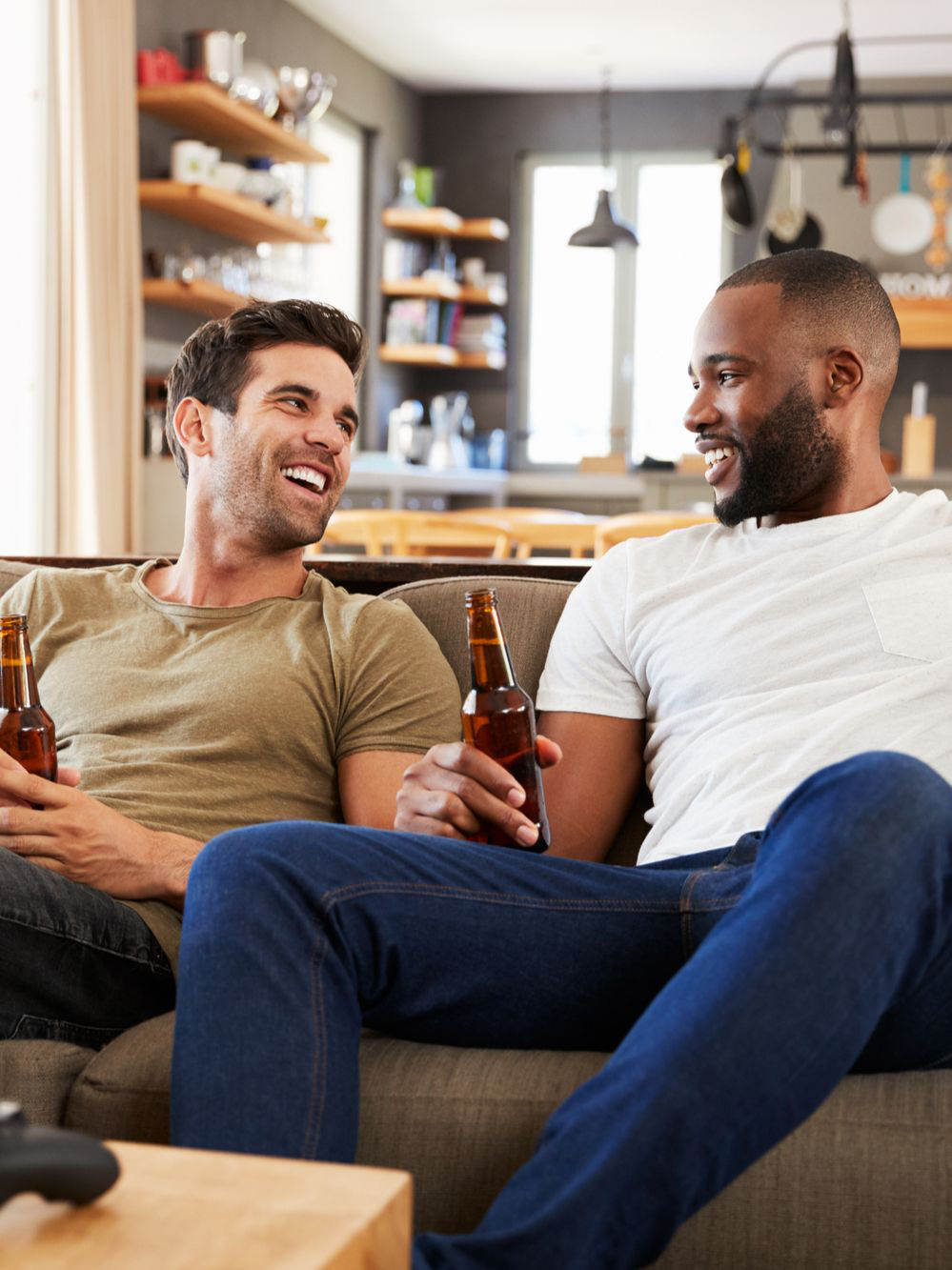 According to CBRE Vietnam, co-living is a new trend in the world, where people share their modern living space.

“This type is expected to approach the Vietnamese market in the next several years when co-working spaces are more developed,” said Dung Duong, senior director of CBRE Vietnam.

Meanwhile, JLL also stated that millennials in Asia are now sharing more than workspace and transport. They have turned to live together in a new form of shared housing where residents have common interests and lifestyles.

JLL said that co-living is gaining traction in Asia, particularly in markets like Hong Kong and greater China, where housing affordability is a concern.

“While flat-sharing among students and young professionals is popular in many countries, what differentiates co-living spaces is they are professionally managed rather than informally arranged,” said Denis Ma, Head of Research at JLL Hong Kong.

Most operators highlight the community aspects of the service, which may range from yoga classes, film screenings, as well as meals and free drinks to networking events with guest speakers and workshops tailored to the specific interests of residents.

“To those locked out of the residential market, the arrival of co-living offers an affordable solution to their needs: an alternative to staying in the family home, sharing a rental unit, or living in a subdivided flat,” Ma added.

Co-living has appeared in a range of countries such as China, Hong Kong, Singapore, India, and the next step might very well be Vietnam.

Bolstered by high barriers to homeownership and a shortage in housing supply, the co-living market is proving to be attractive to investors and owners of existing properties, particularly in the hospitality sector.

Smaller budget and boutique hotels are one of the first property types being converted into co-living spaces due to similar unit sizes and mature operating teams.

However, converting other properties to co-living has to go through a complicated legal and planning process, which increases the time and cost.

"This is a generation that grew up with technology, social media, and the sharing economy. They are highly adaptable and much more willing to share facilities.

For one, a pantry is a working area and a networking spot, while a lobby can double up as a yoga space. They are not fond of cookie-cutter, one-size-fits-all approaches," said Mindy Teo, vice president, Brand & Marketing and Digital Innovation at The Ascott Limited.

"Having one’s own apartment is not only about retiring to one’s personal space: instead, it is a social activity where they can hang out with like-minded friends.

And so it is no surprise that co-living, defined as a modern, urban type of accommodation with shared living spaces, is beginning to gain traction," Teo added. 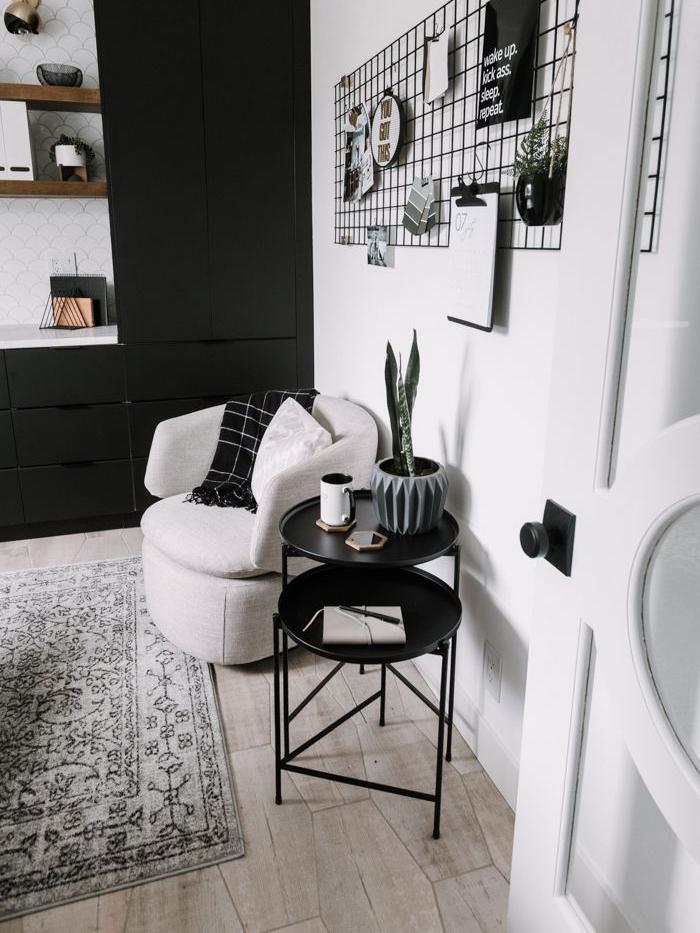 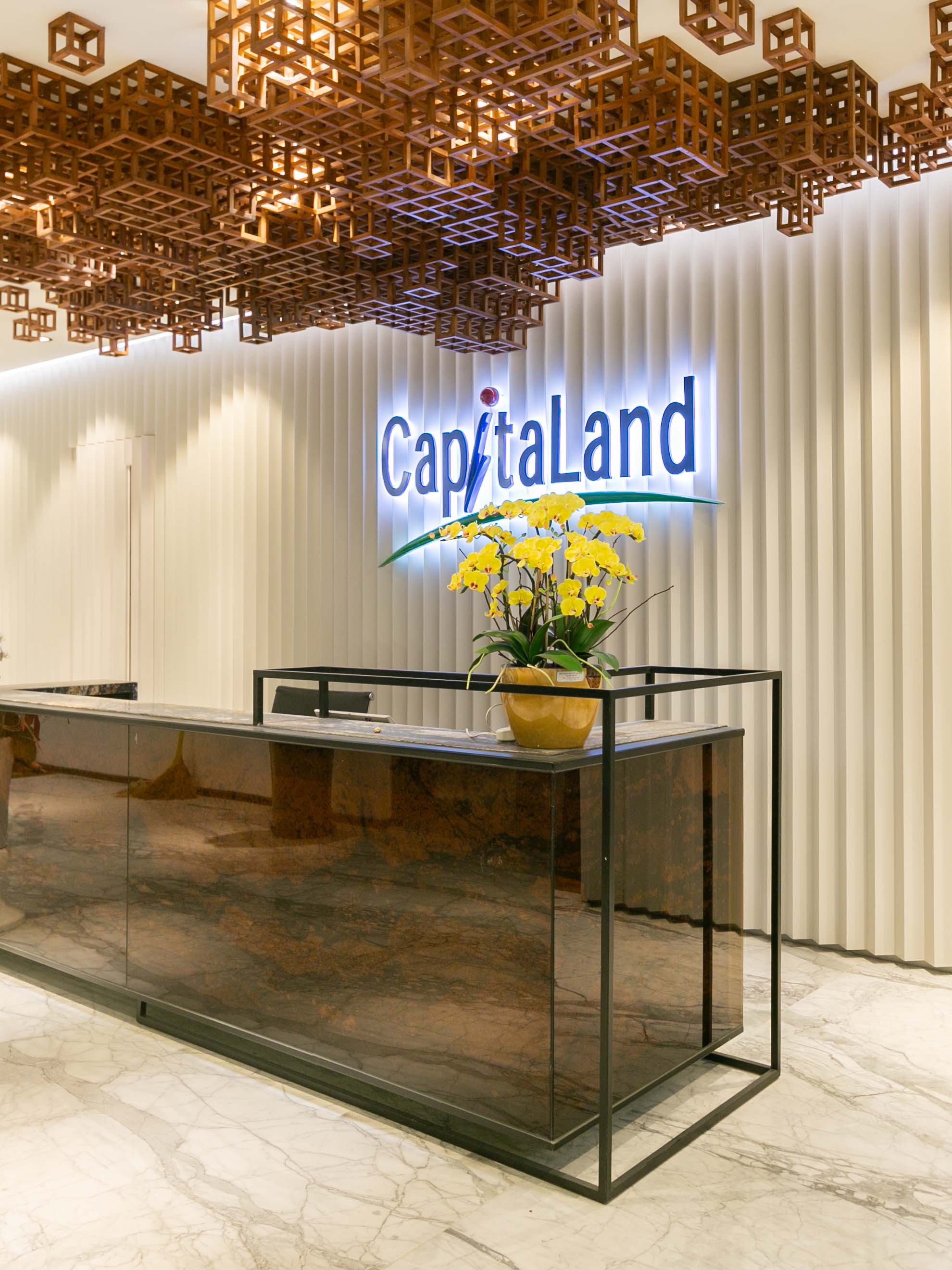 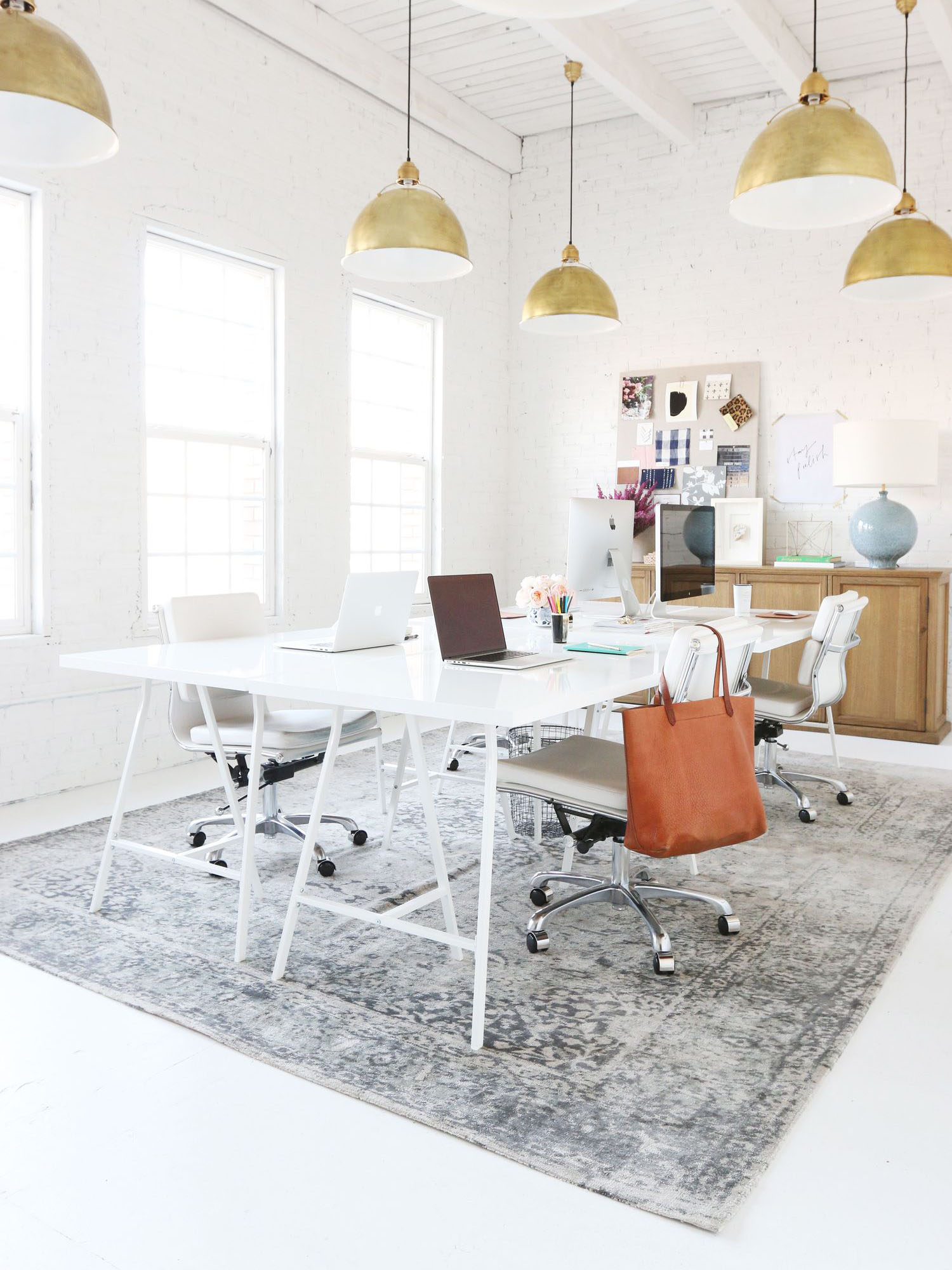 WHAT YOUR OFFICE SAYS ABOUT YOU