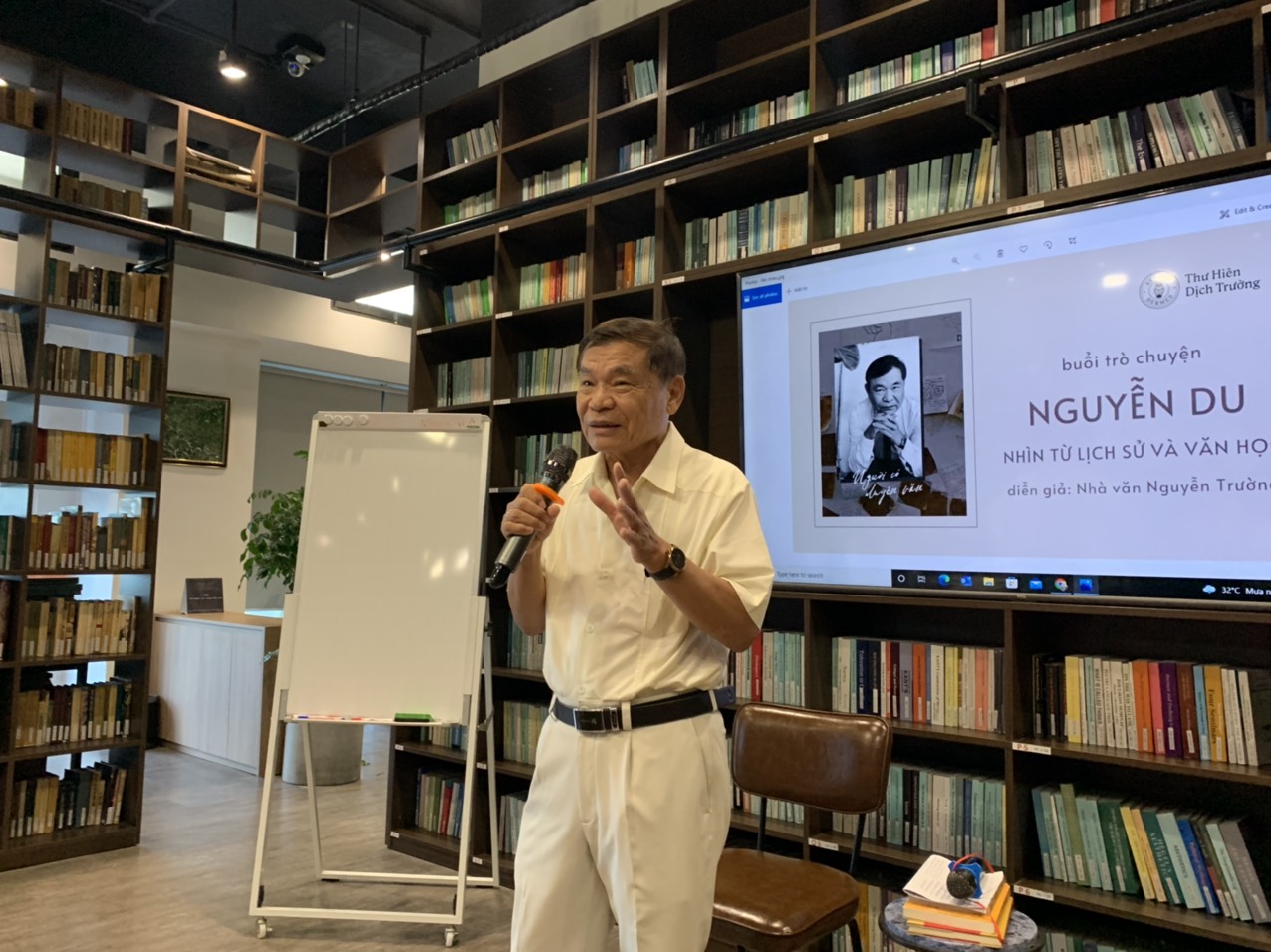 Nguyen Du, in full Nguyen-du Thanh-hien, pseudonym To Nhu, (born 1765, Tien Dien, Vietnam—died Aug. 10, 1820, Hue), best-loved poet of the Vietnamese and creator of the epic poem Kim van Kieu, written in chu-nom (southern characters). He is considered by some to be the father of Vietnamese literature.

Nguyen Du passed the mandarin examinations at the age of 19 and succeeded to a modest military post under the Le dynasty. He served the Le rulers, as his family had done for generations, until their dynasty fell in 1787. Nguyen Du was for a period associated with efforts to restore the Le to power, but unable to achieve this goal, he withdrew to the mountains of Hong Linh near his native village. When in 1802 the new Nguyen ruler Gia Long succeeded in uniting the country and called Nguyen Du to court, he reluctantly obeyed and subsequently held many official posts. 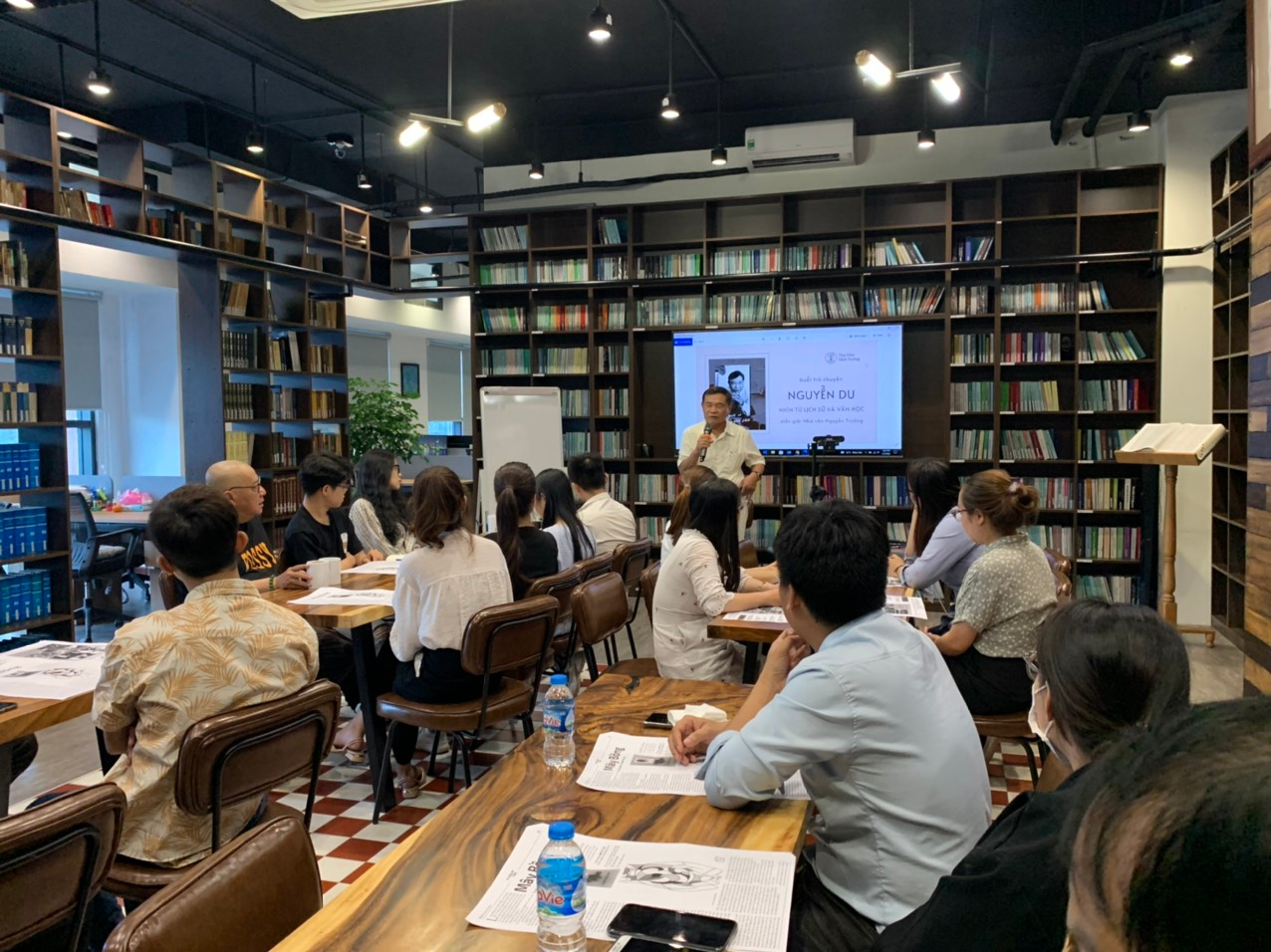 While serving in Quang Binh in northern Vietnam in 1813, he attained the rank of Column of the Empire and was subsequently appointed head of a delegation to Peking. During this mission he translated a Chinese novel, dating from the Ming period, into Vietnamese poetry as Kim van Kieu (English translation by Huynh Sanh Thong, The Tale of Kieu: The Classic Vietnamese Verse Novel; 1973). As an exploration of the Buddhist doctrine of karmic retribution for individual sins, his poem expresses his personal suffering and deep humanism. He also wrote “Words of a Young Hat Seller,” a shorter poem in a lighter vein; Chieu hon (“Address to the Dead”); and many other poems in Chinese rather than Vietnamese.

Nguyen Du was assigned to two other ambassadorial missions to Peking; before he was able to depart on the last one, however, he died of a long illness for which he stoically refused treatment.

The Tale of Kiều is an epic poem in Vietnamese, considered the most famous poem and a classic in Vietnamese literature. The original title in Vietnamese is Đoạn Trường Tân Thanh (斷腸新聲, "A New Cry From a Broken Heart"), but it is better known as Truyện Kiều

In 3,254 verses, written in lục bát ("six–eight") meter, the poem recounts the life, trials and tribulations of Thúy Kiều, a beautiful and talented young woman, who has to sacrifice herself to save her family. To save her father and younger sister from prison, she sells herself into marriage with a middle-aged man, not knowing that he is a pimp, and is forced into prostitution. While modern interpretations vary, some post-colonial writers have interpreted it as a critical, allegorical reflection on the rise of the Nguyễn dynasty. 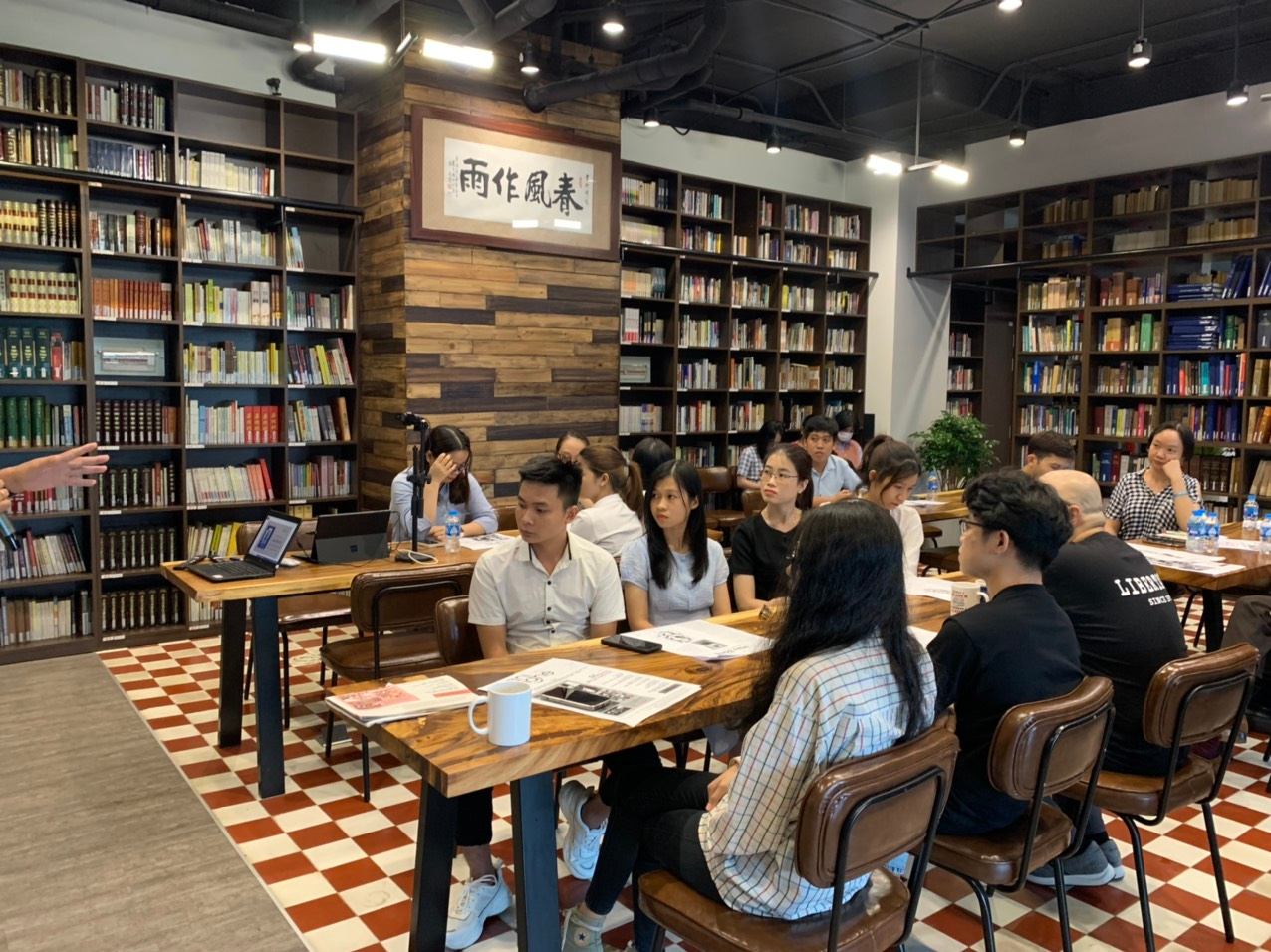 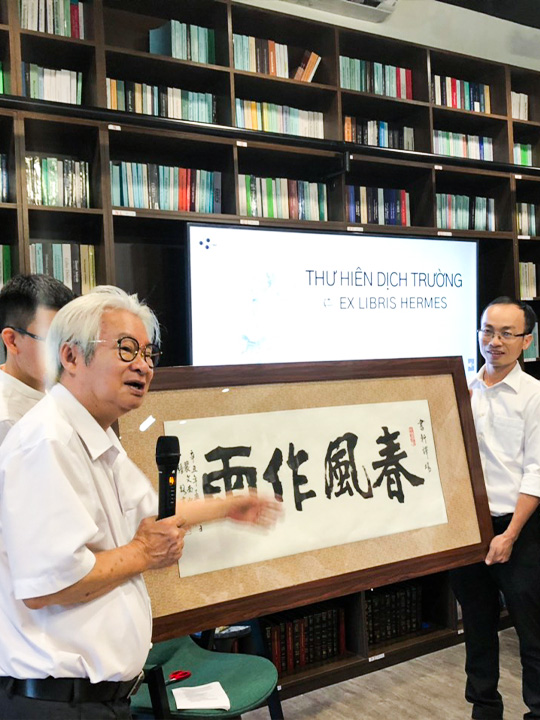 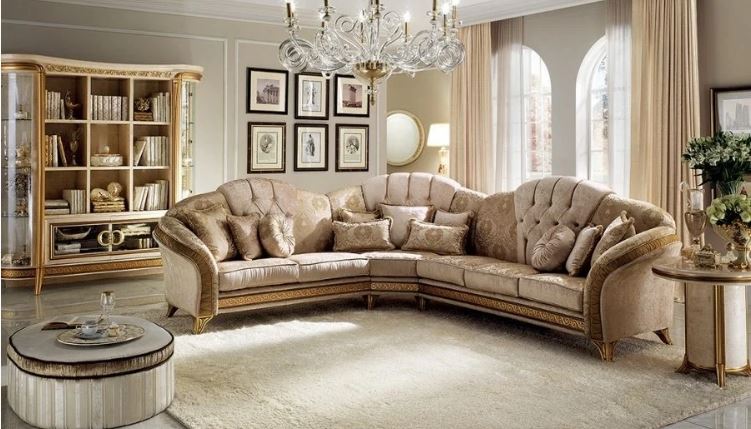 Return to design’s classical roots (with a modern-day twist) 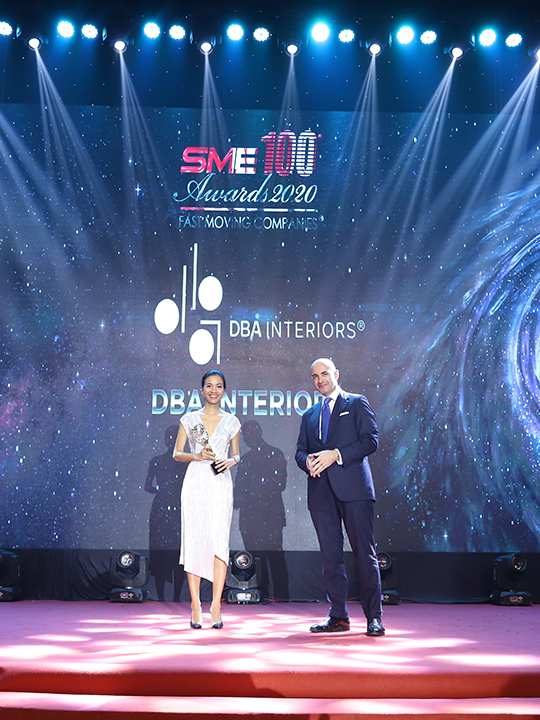