Baroque music refers to the period or dominant style of Western classical music composed from approximately 1600 to 1750. The Galant style served as a bridge between the Baroque and Classical eras, which came after this period and was itself followed by the Renaissance musical era. Early, middle, and late are the three main divisions of the Baroque era. They are typically dated from 1580 to 1650, 1630 to 1700, and 1680 to 1750, overlapping in time.  Baroque music forms a major portion of the "classical music" canon, and is now widely studied, performed, and listened to. The Portuguese word barroco, which means "misshapen pearl," is where the word "baroque" originates.

Ex Libris Hermes collaborated with Shalom Music Academy to put on the Baroque music-themed Sách & Sol concert on August 20 at DBA Interior's office, and it went off without a hitch. With the help of cello, guitar, and opera ensembles playing the greatest compositions by Johann Sebastian Bach, Georg Friedrich Händel, A. Corelli, and Ferdinando Carulli, audiences and performers went back in time. The performance brought back a glorious musical era in Western culture and stirred up many emotions in the audience. 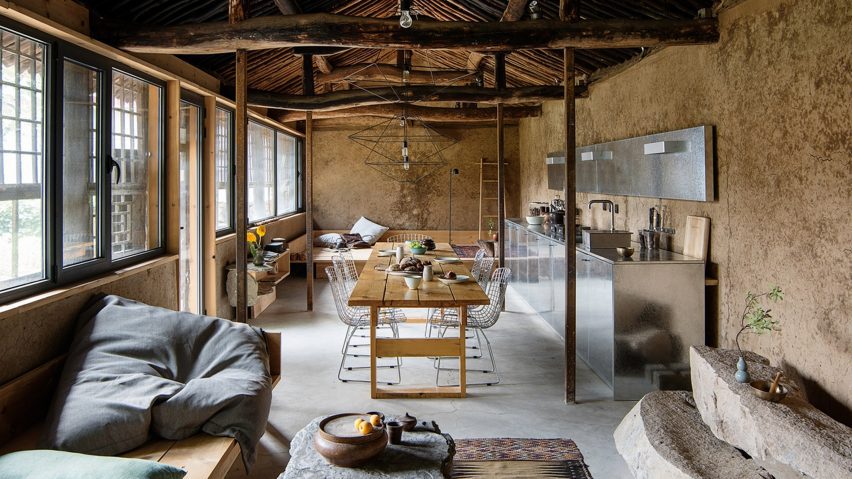 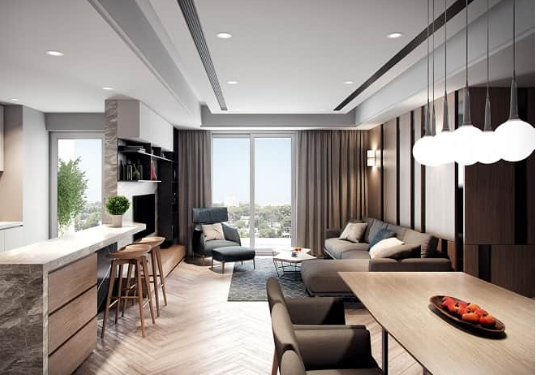 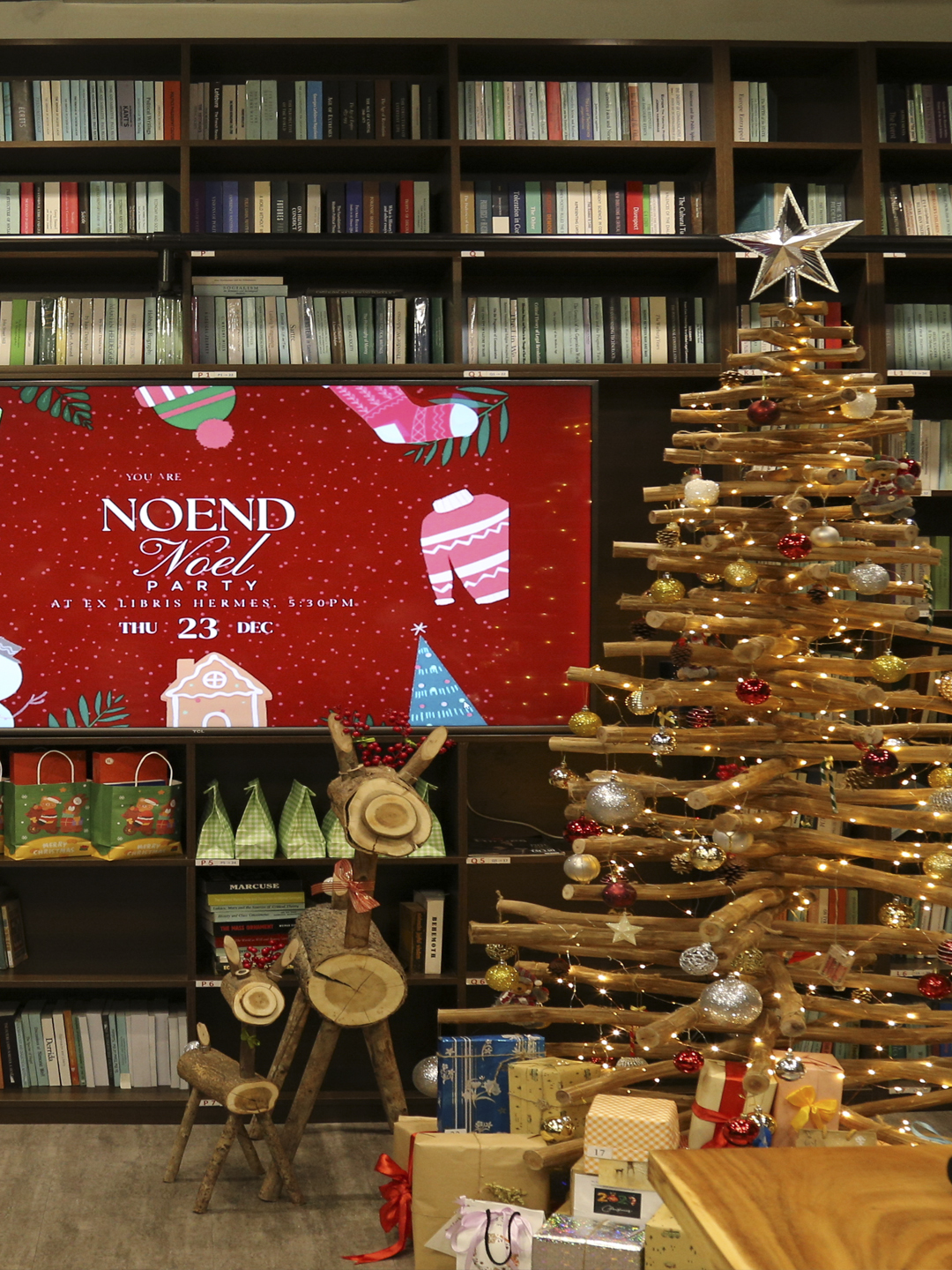 A MERRY CHRISTMAS FROM US